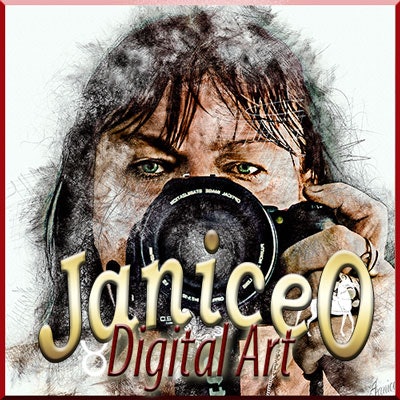 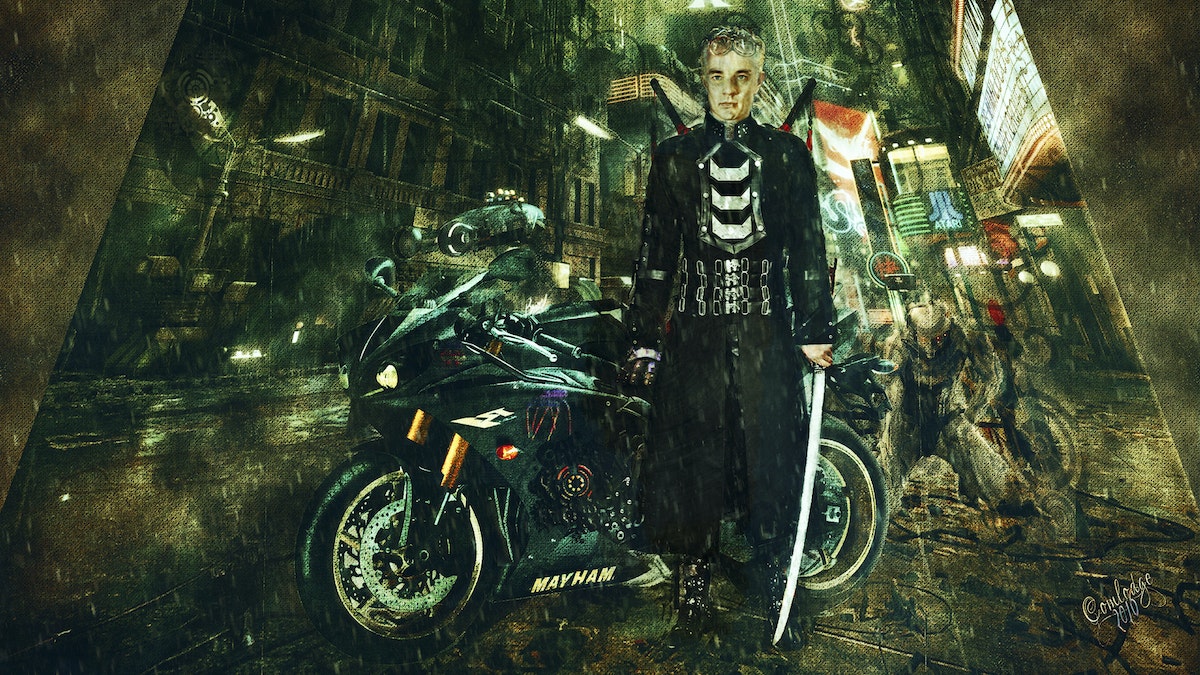 rbfvid who asked for a cyberpunk AU Spike.Summary: it's the year 2077 and Spike is still fighting the good fight in a vastly changed Bladerunner type world. He and his demon sidekick, Monty, travel wherever they are needed to take out the baddies. Tee. Best viewed at full size..

Made over the past two weeks - several hours I suppose at least one of which was hunting resources. Possibly my most involved fanfic composition for having created it from nothing more than a collection of clothes and accessories and a heap of textures, lots of painting - in layers and masks, light adjustments, etc. I quite liked the background of a futuristic city scape complete with flying car. I have changed the perspective to allow Spike to hold front and centre without getting lost in a wide angled shot. Filled the missing parts with Clouds, suitably coloured, highlighted and textured. I then overlayed several textures, including one that I masked out and then painted back in using a neat set of Steampunk brushes from Starwalt Designs. Two of the textures were to add a canvas like look and a painted look to the image. Masked and opacity changed to suit.

I constructed Spike in his own psd file as I was making him with mainly clothing and props. I combined all the layers in this file into one Smart Object which I then transfered to the background image. This allowed me to continue to alter all the layers that made up Spike, his clothes and his weapons, as I developed the picture story around him. I did overlay a number of textures and adjustment layers on the Spike layer in the project but I was able to go back to the base Spike file and adjust him as needed throughout the project.

The bike is a Yamaha but I flipped it because it suited my story better so the name came out backwards -AHAMAY. I decided that I rather liked the new name. How lucky the letters were all reversible and who knew that Yamaha is almost an anagram of mayhem - could not resist a cut and paste. I've also altered the perspective a little for the bike to suit the background and to better sit behind Spike. Added some texture to the tyres and paint as the original image is a smooth illustration and also because Spike's been doing some miles on it. The decals were made with the Starwalt steampunk brushes and layer styling. Added some headlight stream in front of the bike angledd to the ground and a warm yellow glow to the lights using a soft yellow set to color then blurred with a soft Gaussian blur. The bike was placed beneath the background overlays. I also applied clipped adjustment layers for effects specific to the bike.

The demon behind Spike is a rather lovely illustration found on Jackisback. It does not say who actually created it. I placed him beneath the background overlays. There are two copies of the image, the bottom set to darken adn the top to lighten. The main masking is on the top layer and the bottom layer is used to add a little depth to the image. Using belended layers to intoduce another image is a great start on getting the tones looking good and having dropped this one beneath blending textures puts the figure instantly into the overall feel of the picture. I will add highlights and shadows when I do the overall picture as a last process.

The original background has rain coming down and I continued this and added some sleet over my additions. It's fairly easy to make your own sleet, snow or rain using difference clouds and the blur gallery filters. Use the Crystallize filter to get some slightly bigger shapes if you are looking for snow or sleet.

There are six textures from Fly Paper textures which I got through the plugin Adobe Paper Pro. They are set to various modes - Soft light, Overlay, Multiply and masked from different areas. My final two layers are both curves layer. One is set to darkent the image and one to lighten. Both layer masks are filled with black and then I use a soft brush with white, flow set to between 9 and 20 to bring up the highlights (dodge) and increase the shadows (burn). I spent quite a bit of time on Spike, changing his highlights to the left side of his face and the shadow to the right. I also brought up the lights in the demon to havehim better stand out. Touching up the lights throughout the background and on the bike gives a nice depth to the image. I used one of theoverlays to add a soft vingnette to the overall image.

I mostly used the Select tool with Color Range to give a fairly good mask particularly on those images on a white background. A little refine edge and a bit more adjusting in the mask will give a fairly good finish. Another neat trick that sometimes works is to add an Image/Adjustment- Brightness/Contrast adjustment directly to the mask. Amazing what bring the contrast way up and reducing brigthness a little can do.
I'm often not too worried about tidy coutout job as I almost always rely on blending the images into the background with the use of various blend modes, textures and sometimes gradient maps in a layer mask. Often the leftovers from teh original bacground help blend in the image anyway.

There are roughly about 100 layers in this project. Perhaps 25 of these are the actual various images used to create the compositiion. The rest are some sort of adjustment layer such as textures, lighting, colour and painting. Textures are used to both add some actual texture such as brush strokes, the look of canvas or brick or dirt, snow, etc and/or to adjust the lighting and colour of the piece. Some are layers with paint to colour different parts such as the headlights, Spikes eyes, etc. There are some smudge layers, used to remove blemishes, blend colours, etc. There are a few Color Lookup layers which are little presets in Photoshop that give the effect of using several different light and colour adjustment layers in one go. Quite cool and I use them a lot. The rest are actual adjustment layers such as Curves, Levels, Color Balance, Hue/Saturation which all effect the colour, tone and light of the piece.

It's an age since I created an actual story scene and i was quite pleased to get stuck into this one.

Resources:
Spike's head and neck: Screencap from BTVS S6-01 which I probably had downloaded from Buffyworld before they discontinued their libraries and I cried a lot.
Background image: Image by Stephen Chapman et al
Jacket: Image from The Black Angel Gothic Shop (I want one)
Pants and Boots: Image from here (Yep, want these too)
Motorbike: By Uminotori (Want one of these or at least a Ducati.)
Demon: JackisBack - (Nah. Nice bod and all but only have room for one demon and that of course is Spikie.)
Mechanical glove: Image by asdemeladen
Hand and sword: Image from the Viking store
Ninja Swords: Image from Karatemart.com (Really large Sai. Want these two cause I love the red tassels and would come in handy for fruit ka bobs and marshmallow roasting.)
Goggles: Image from Polyvore
Steampunk brushes: Starwalt designs ( Such cute designs. I want them as tattoos)
Textures: Various from Adobe Paper Texture Pro - from Flypaper
And a bunch of Photoshop adjustment layers, color layers, Cloud renders for rain/sleet, background haze effects.

Video of the work progress... 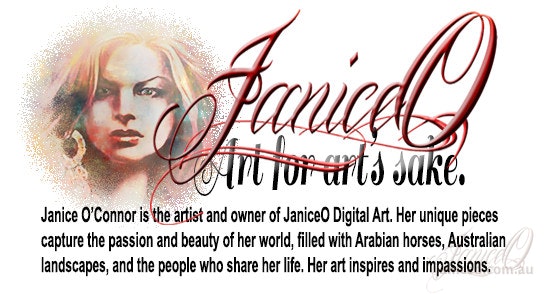